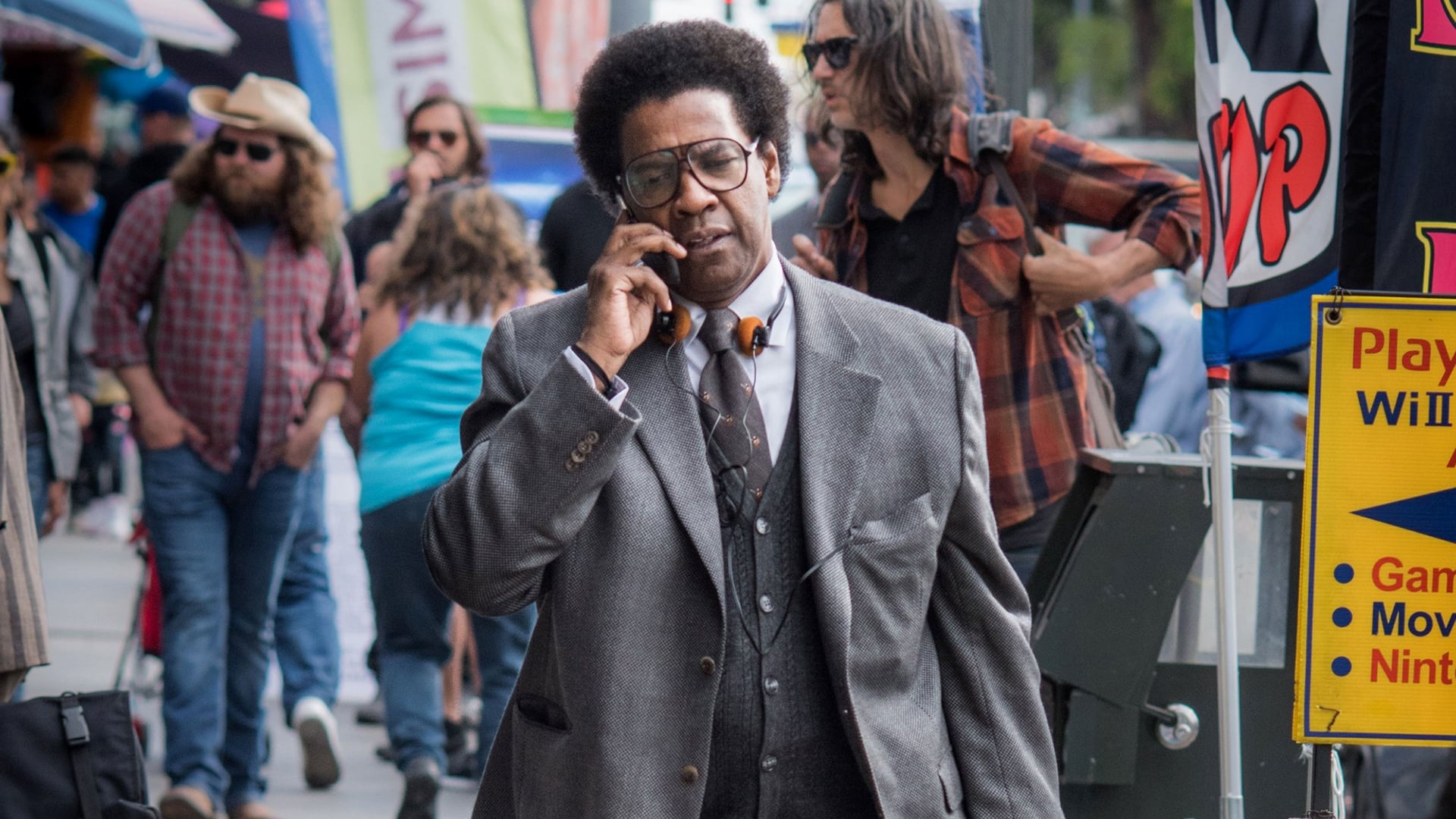 Hard-nosed liberal lawyer Roman J. Israel has been fighting the good fight forever while others take the credit. When his partner – the firm’s frontman – has a heart attack, Israel suddenly takes on that role. He soon discovers some unsettling truths about the firm – truths that conflict with his values of helping the poor and dispossessed – and finds himself in an existential crisis that leads to extreme actions. 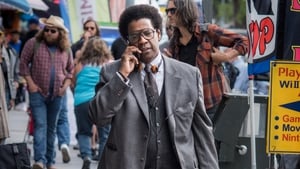 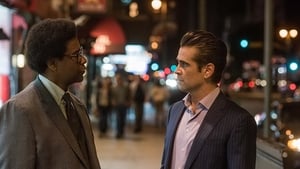 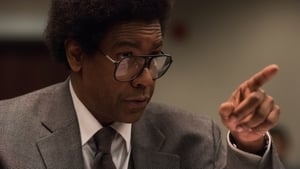 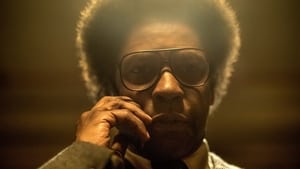 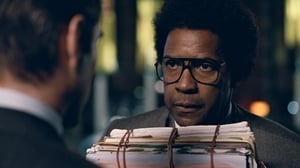 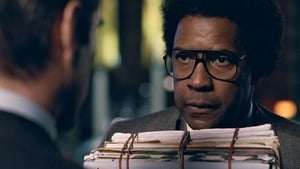 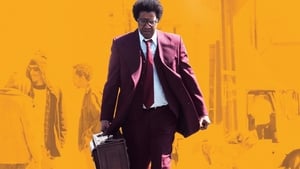 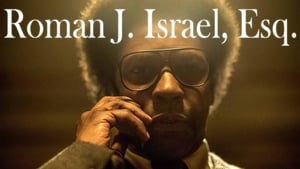 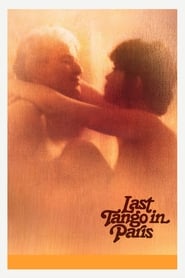